Ice skating quotes about the beauty of the sport

Let's start with quotes showing what famous figure skaters enjoy the most about their sport. I agree with Debi Thomas, that Gliding on the ice is the most magical feeling. Don't you? “I just thought that it was magical having to glide across the ice.”

“Sometimes my skating allows me to do things I never dreamed possible.” – Kurt Browning

“I love skating and sparkling and flying around the ice, and people clap for you. It’s an amazing feeling.” – Johnny Weir “Skating is an amazing form of self-expression. It’s like my soul at play.”

“I love figure skating and what I am able to express creatively. I want to leave a legacy in the sport.” – Patrick Chan

“I just try to touch people’s hearts in a way through skating, so they’re not just witnessing a performance, they’re feeling a performance and they’re a part of it.” – Scott Hamilton

It is essential to understand why you skate; And it cannot be only about winning. If your heart is not in it, what's the point? Check out these beautiful and inspirational quotes by figure skaters. You can write them in your figure skating journal! “Winning is not about how many medals you get-it’s about accomplishing goals and just being the best you can be!”

“Love your sport. Never do it to please someone else; it has to be yours. That is all that will justify the hard work. Compete against yourself, not others, for that is who is truly your best competition.”

“Every day, someone realizes a dream. I believe dreams help light our darkness and give us the push we need to move across the rink of life.” “There are no limits to what you can achieve. Dream big, aim high and never give up.”

“Skating was the vessel into which I could pour my heart and soul.” 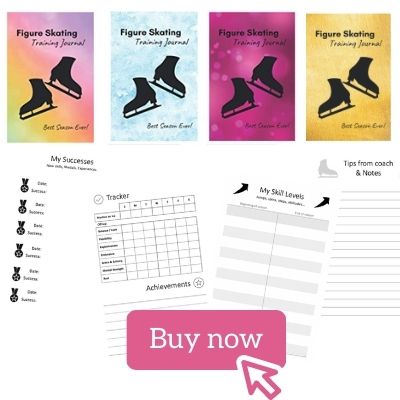 Success is relative. You have to decide what your definition of success is and realize what is important to achieve it. Check out these ice skating quotes to help you put words on your thoughts. “My main competitor is myself.”

“I wanted to show people that if you work hard, never give up, and believe in yourself, you can achieve success.” “One piece of advice that I would give to any young athlete or performer is remember to thank your mom.”

“I don’t know the secret to success, but I’m pretty sure the closest thing is preparation.”

“My skating is a very emotional thing that comes from the heart, never doing it for the medal.” 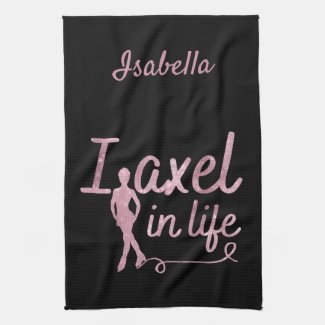 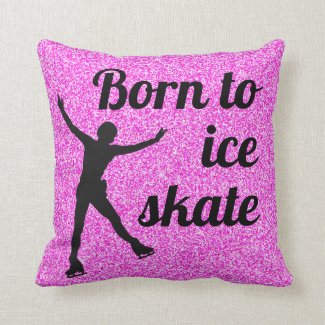 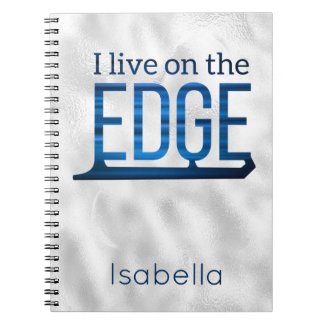 There is no denying that figure skating is hard work. If there is a moment you are feeling a little discourage, check out these motivational quotes by figure skaters and get back in the game! “Each movement is only learned after you’ve perfected the one before it.”

“The biggest lesson has been that there are no shortcuts. It’s just a lot of hard work and a lot of sacrifice to get what you want.”

"In skating there's always another jump or another spin variation or another thing to learn, and that's what I liked about it." “I worked as hard as I could. I was always the first one on the ice, and the last one off.”

“I have a lot of different stages in my life when training has been easy or hard. Now, it seems that I have been training for so long that it has become almost second nature to me.”

Figure skating is a great place to learn skills and concepts that you can apply to your life in general. Check out what figure skaters have to say: “It takes a lot of patience and a lot of time to create something worthwhile.”

“I learned so much through skating: setting goals, taking failures, finding my power and using my voice.”

“Surrounding yourself with a team you trust and who believe in you is key. My coaches believed in me and supported me every step of the way.”

“Everything that I’ve ever been able to accomplish in skating and in life has come out of adversity and perseverance.”

And sometimes you just need to laugh a little. A funny quotes always lighten the mood. “There are so many emotions when I step on the ice. I want to represent my country to the best of my abilities. I want to make Reese Witherspoon proud.” – Adam Rippon

"Think your sport is hard? Mine is on one of the most slippery surface on earth and I have knives on my feet." - Unknown 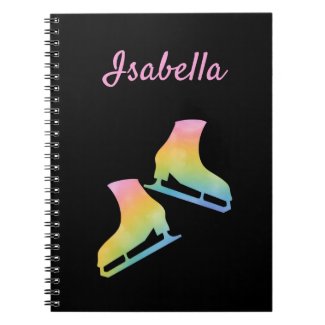 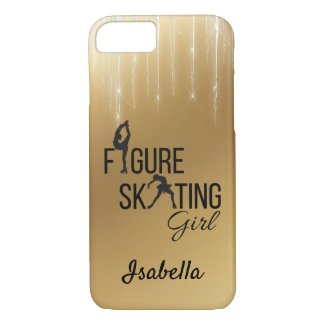 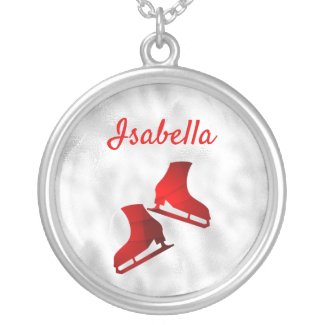