While, ice dancing is officially a discipline within Figure skating, it is quite different.
If you want to explain briefly the difference between the 2 sports:

What you will notice the most is that there are no jumps in ice dancing.

But I will go into more detailed differences in this article. What they have in common

Let's dive into the major differences.

1. At high level, ice dancers compete only as pairs

For traditional figure skating, you can see international competition for single women, single men and pairs.
However at high level, ice dancers only compete in pairs, not as individuals.

At National level, you can train and compete as a solo ice dancer. There are a few international meets, but nothing like World championships or the Olympics.

This second difference is the most obvious.

In single-women, single-men and Pairs figure skating they keep doing jumps (axel, lutz...)
Whereas the ice dancers don't jump.
Ice dancing is far less acrobatic. Partners don't jump or toss the other one in the air or lift above the head.
Jumps are not even allowed.

So, if you see a pair on the ice, the way to recognize ice dancing is to see if they are jumping or being thrown. 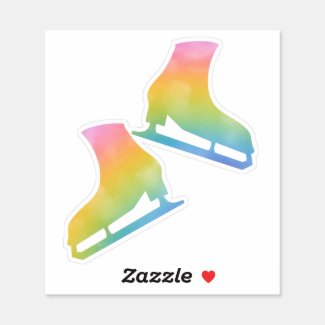 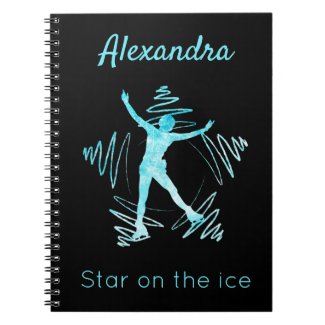 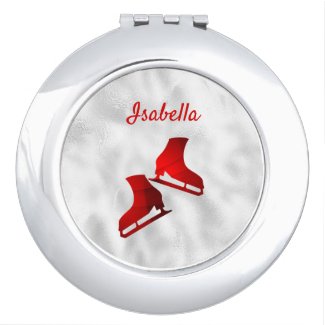 You may also notice that figure skating pairs do not look like ice dancing couples.

Being more acrobatic, a figure skating pair is less balanced: the man is tall and large whilst the woman is tiny to fly in the air (most of the time).
Whereas for ice dancing (like for ballroom dancing) harmony is essential and the size is way more balanced (normally not more than one head of height difference).

4. Differences in the competition events & use of themes

Ice dancing used to be even closer to ballroom dancing with mandatory dances. But it has evolved, to be more appealing to novice watchers.

Here are the events for figure skating vs ice dancing (at senior level):

Due to its acrobatic nature, figure skating includes a lot of falls during its events.
However, in ice dance, falls are rare (and if they happen, they are disastrous for the final score).

And it is the same during practice.
If your kid chooses figure skating, he/she will spend a lot of time falling on the ice. Whilst in ice dancing, once you know the basics, falls are not common. 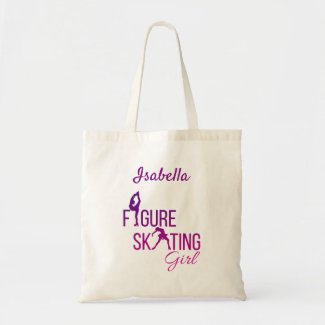 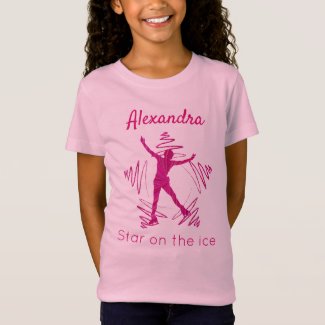 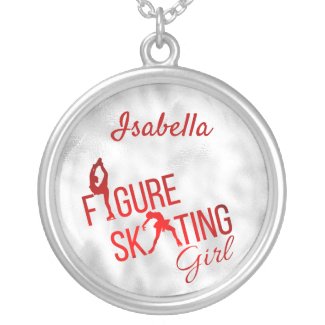 Non initiated viewers will not notice the difference.
But there are actual differences between Figure skating skates and ice dancing skates, which is logical since the figures are different. 7. The skating dresses have different shapes

Finally, as a general rule, ice dancing dresses are often longer than figure skating.
Here again it is logical since figure skaters need aerodynamic outfits to jump and spin. If the dress is too long, it will limit their movements.

Which sport to choose for children - ice dancing or figure skating?

That is an excellent question.

First of all, as a beginner they can start in either club. The basic steps are the same. To learn to skate both sports are fine.
You can switch later.

In some counties, ice dancing is part of the figure skating clubs. In others you have separate ice dancing clubs.
Check out what is available at the rink close to you.

When it is time to decide: 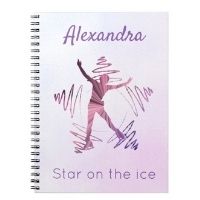